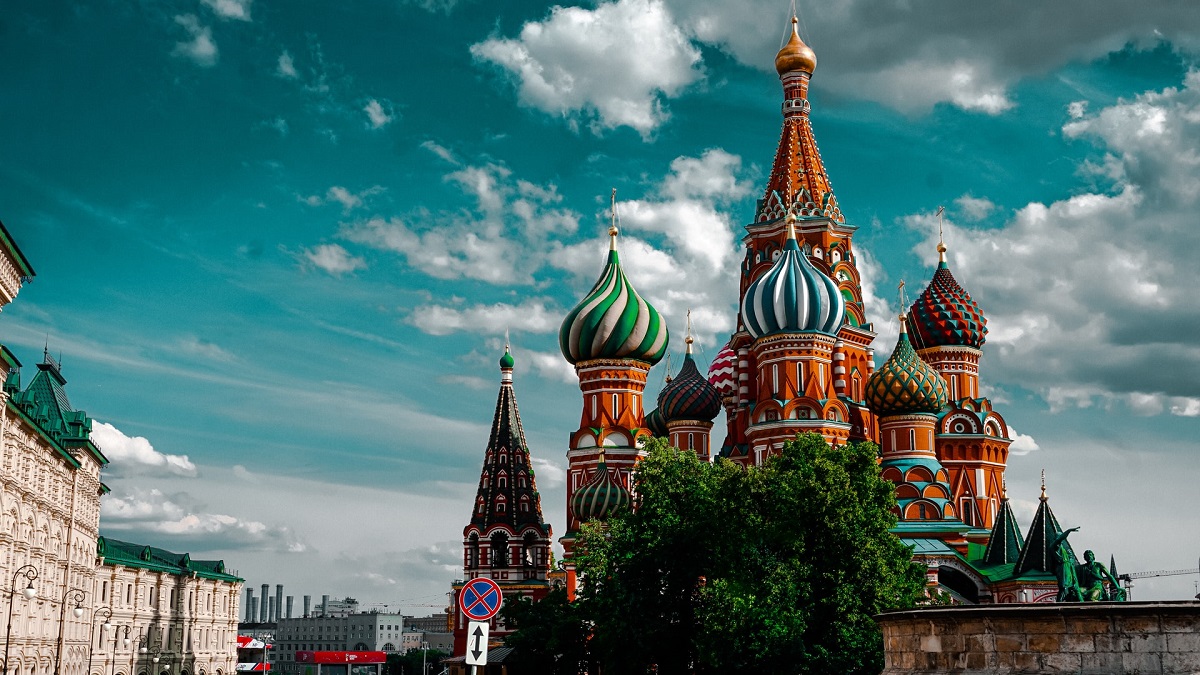 Layover In Moscow: Red Square, Ismailovo, Arcades!
Samantha Dunker is a stewardess with a German airline

Russia has had an inspiring journey from the Tzarist Regime to the Socialist Revolution to its Cosmonautic Prowess. I am amazed by every aspect of the country. So, for me, a layover in Moscow is like a dream come true experience.

When CrewLounge invited me to recount one of my most memorable travel experiences, I had to write about Moscow, the place that’s closest to my heart when it comes to foreign travel.

If you are in Russia, you have to explore its rich political history. So, the crew and I started our day by going for a day tour of the city’s most famous historical monuments. It was an exciting exploration.

We took the half-day tour that picked us from our place of stay, the Azimut Hotel Smolenskaya and took us around the city’s best historical attractions. The tour also included a guide who made it more entertaining by telling us some quirky facts about each destination. 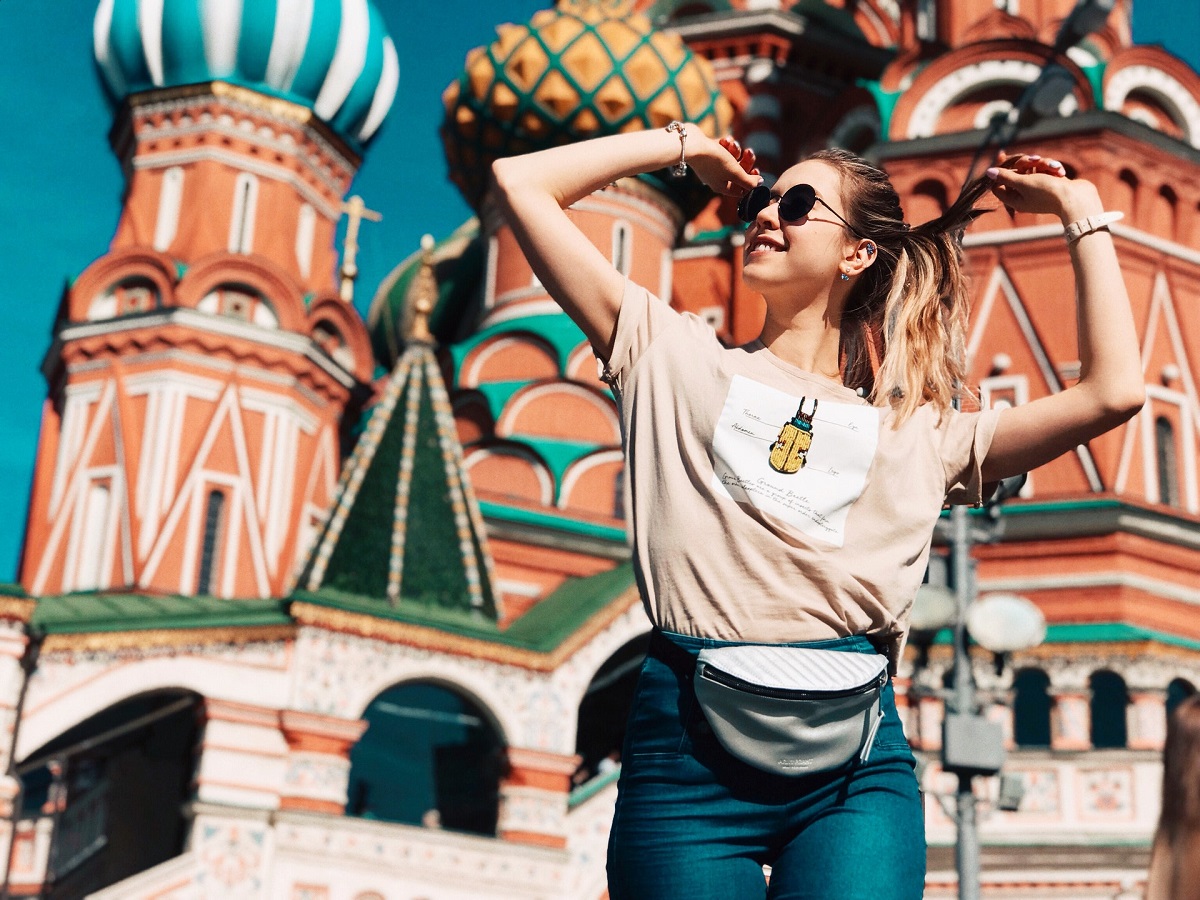 Our first stop was the St. Basil’s Cathedral in Red Square. It is one of the most colorful buildings I have ever seen. I was awestruck by the onion-shaped rainbow domes. It was a landmark I wanted to remember all my life, so I got innumerable photos clicked here.

If the legend is believed to be true, Tzar Ivan the Terrible got the architect blinded to prevent architectural duplication. However, the place is now primarily a tourist spot.

After a short walk from the Red Square, we went to the Kremlin fortress. Unlike other fortresses, Kremlin is unique because it is situated within the city. It has seen it all; if you want to learn about Russian politics, come here and delve deep into ‘Kremlinology.’

The fortress is home to several monuments, but my favorite spot was the Tsar Bell, a 20 ft. high bell-shaped monument built during the 1600s. 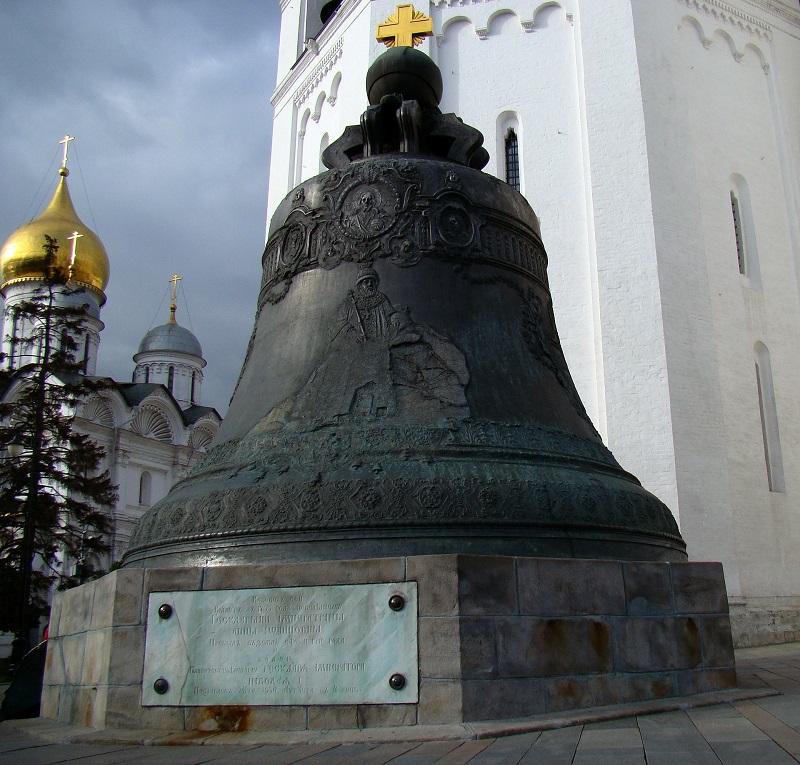 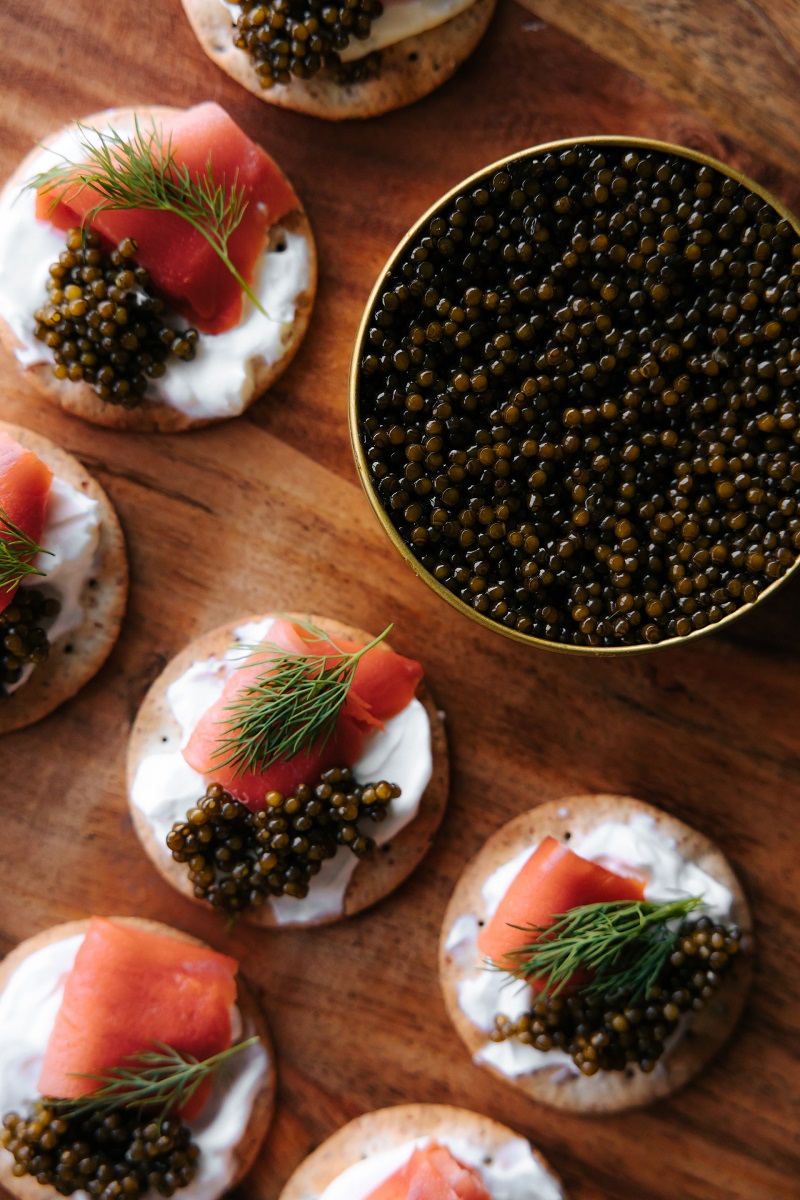 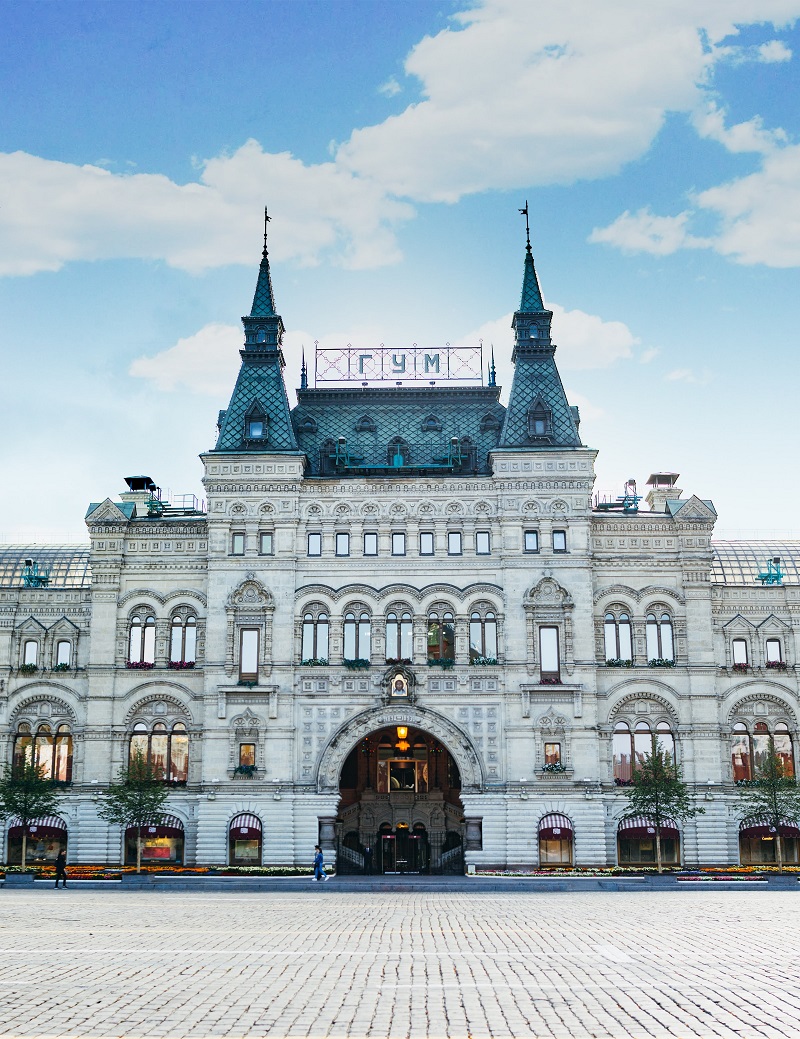 GUM – The Harrods Of Moscow

Finally, we went to see the GUM. It is an expansive 3-story shopping center with a glass roof and uncountable brands. The shopping center has evolved over 123 years from being a covered bazaar to a nationalized government departmental store to its current form. You will find almost every brand here, from Prada to Zara. The tour ended here, as we shopped and had our lunch at the Beluga Caviar bar.

Fun & Unique Places We Explored During Our Layover In Moscow

Even though it was just a one-day layover in Moscow, we had enough time to explore some quirky destinations in the city. Museums couldn’t have been more fun in any other country, but Moscow museums are unique.

Who hasn’t played Tetris as a kid! Well, it was a going-back-in-that-era experience when we went to see the Museum of Soviet Arcade Machines. We took a metro to the Kuznetsky Most station to reach the place. Arriving there, we could see why it was like a holy shrine for arcade game lovers. Once developed in secret military facilities, these old games are being restored and placed in the museum.

The fun part is that you don’t just get to see them. You can play 20 out of 37 games here. Also, these machines run with old Russian ‘kopek’ coins. It was like going back into our childhood. We had a great time here. 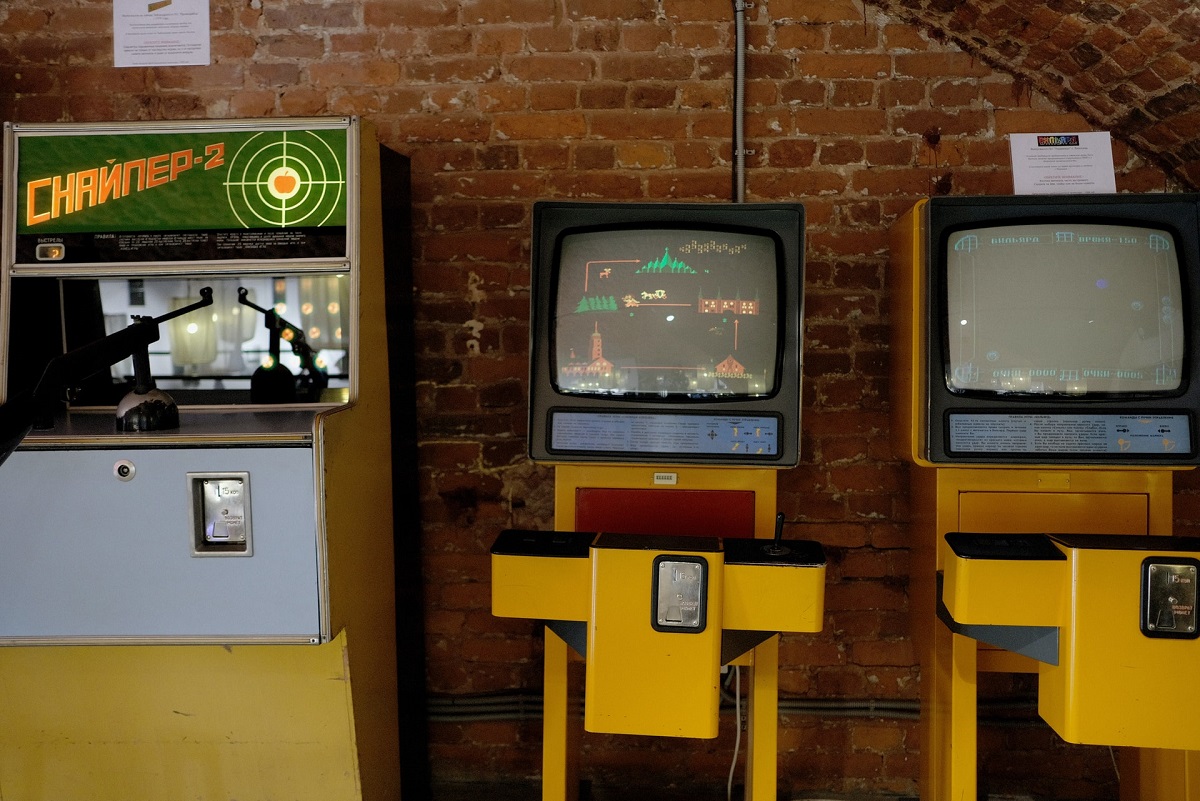 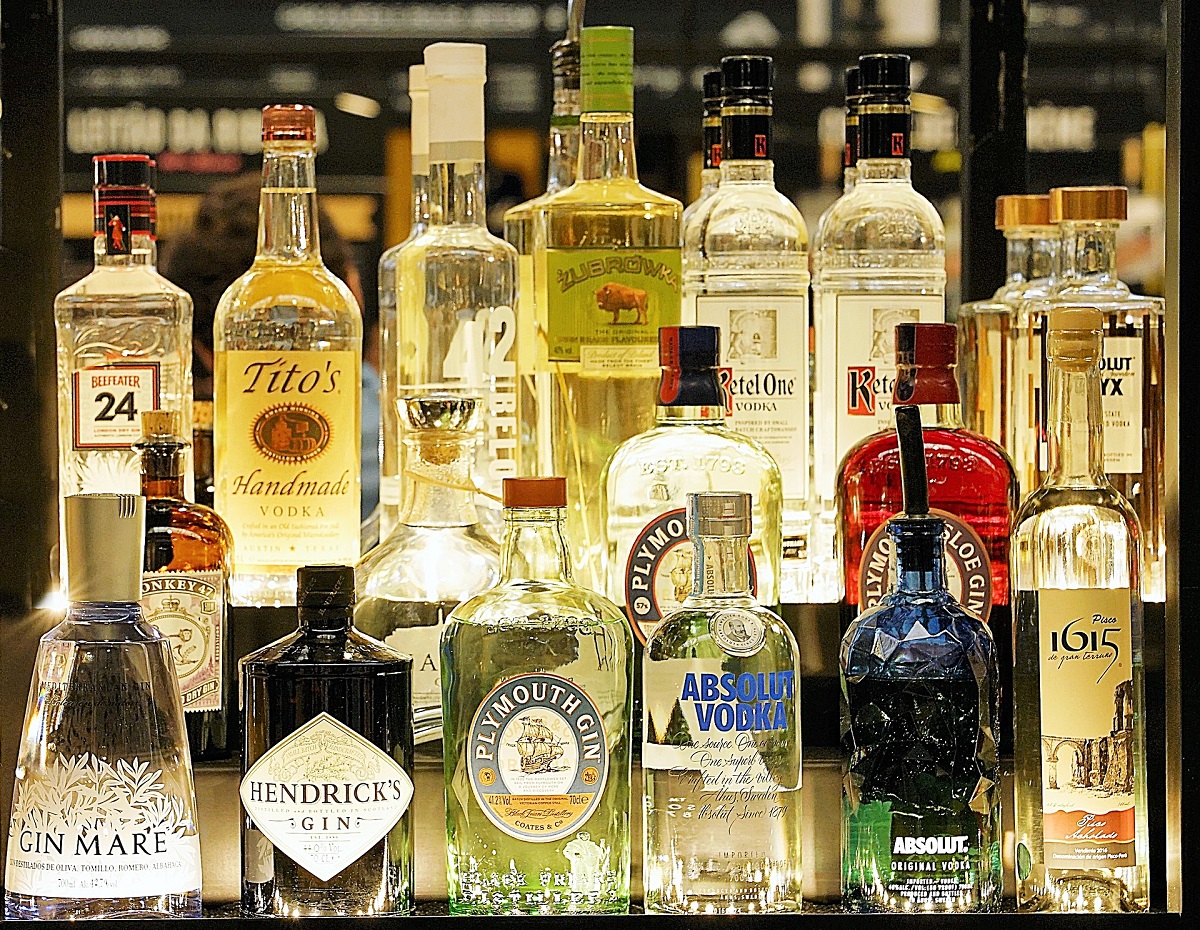 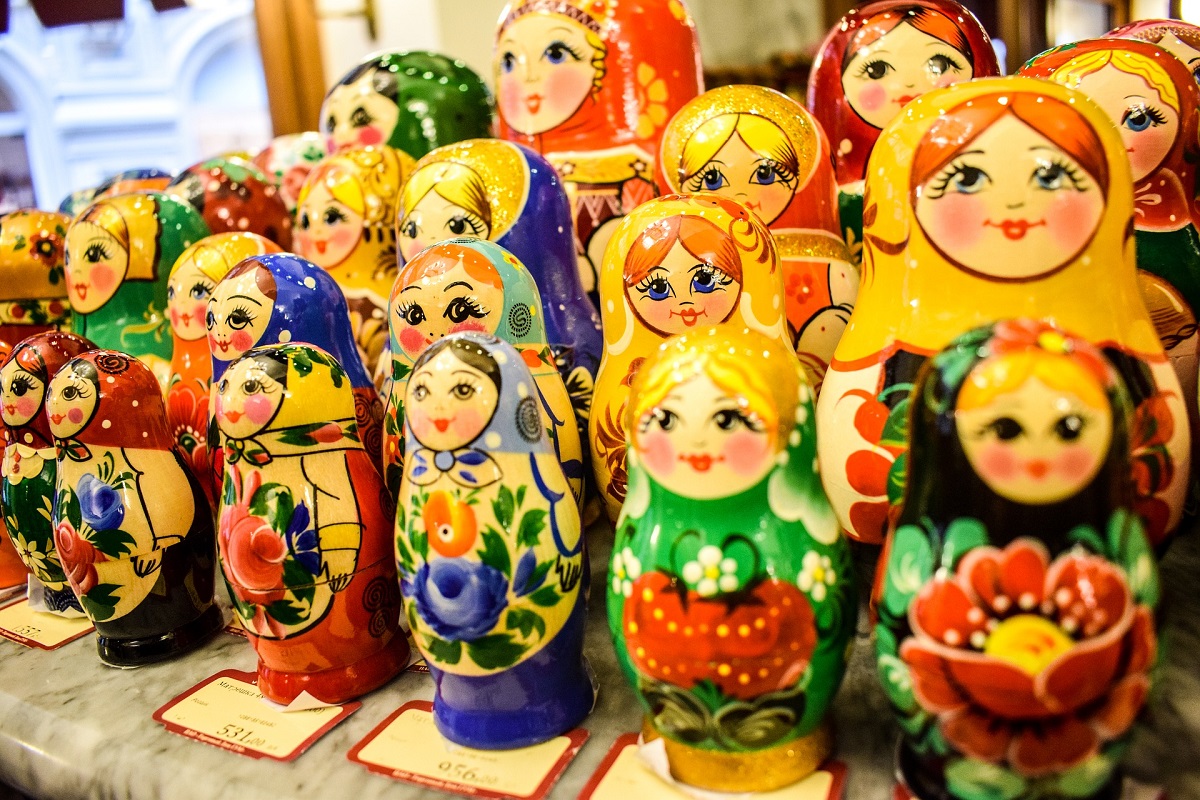 From being a child again, we went back to being the adults we are. We headed to the Vodka Museum! The museum tour brought us face to face with 700 small Vodka exhibits. We even got to have a few complimentary shots of our choice. As we wanted to have a complete tasting and sampling session, we stayed after the tour and bought our favorite brands before leaving.

Moscow offers everything. From centuries-old shopping history and grandeur to the street market for bargain hunters. Just a short walk from the Vodka Museum is the Izmailovo Flea Market. I bought a hand-crafted Matryoshka Dolls set for my niece from this market.

We even had some delicious street food in the market. I still remember the taste of the Pirozhki after almost two years of visiting the place. 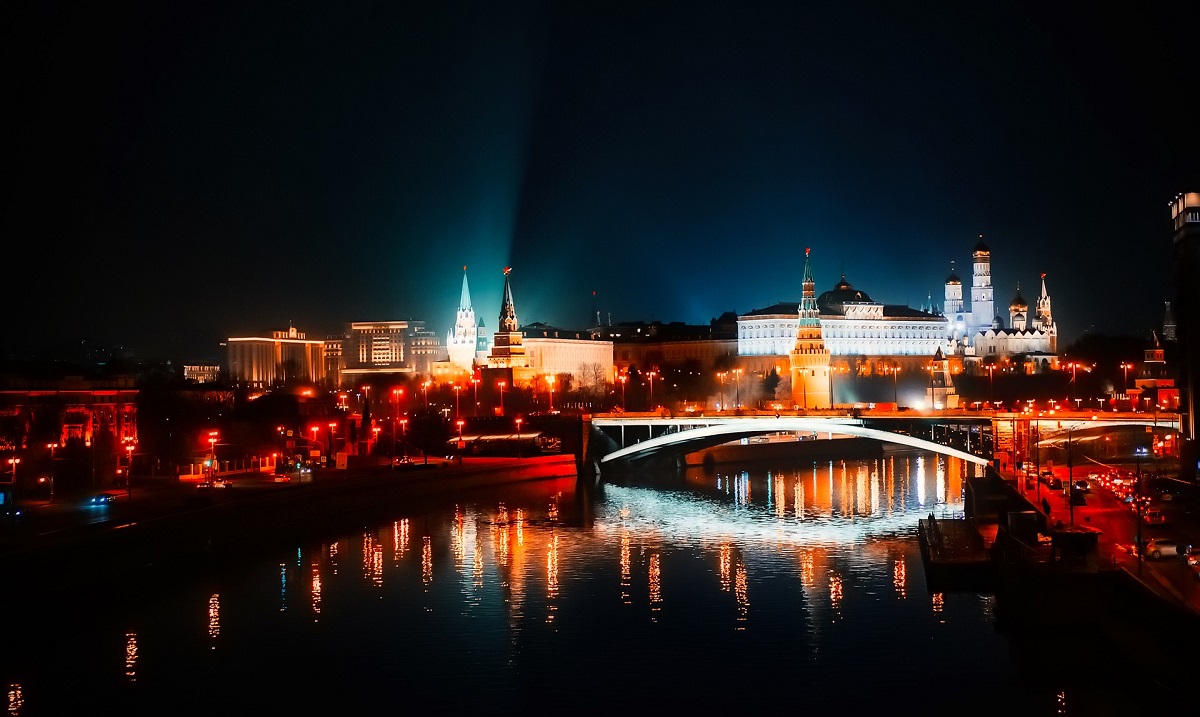 We were getting low-spirited as the day was coming to an end, and we had to leave Moscow the following day. But Moscow never fails to lift your spirits.

We took a nighttime river cruise back to our hotel. The city was breathtaking when all lit up, and the cruise took us through all the city’s major attractions once again, for memory’s sake. We had dinner and vodka on the boat and bid farewell to the city until next time.

Crew Member / About Author
Every month, we present the favorite stopover of pilots and flight attendants around the world. What is your favorite landing place? Let us know and share your #lifeinthesky with thousands of other crew members on CrewLounge AERO.
More posts by Crew Member 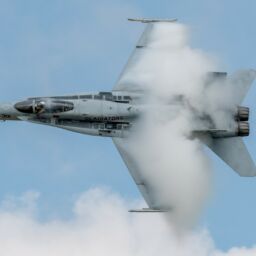 Where are the legendary F-16 and F/A-18? The beauty of the sky for fighter pilots, the terror of the sky… 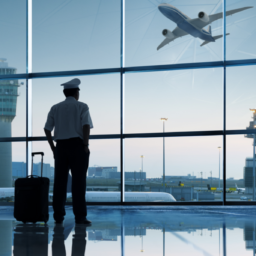 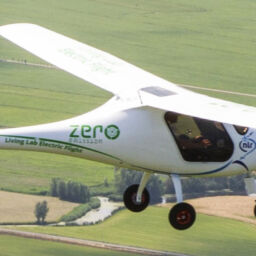 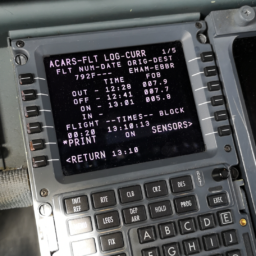 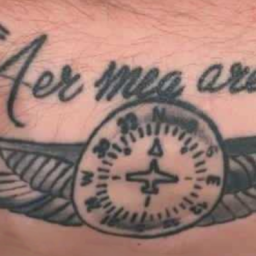 Can Flight Attendants have Tattoos? Airlines apply strict policies on hair style, makeup and jewelry. Often there are restrictions on… 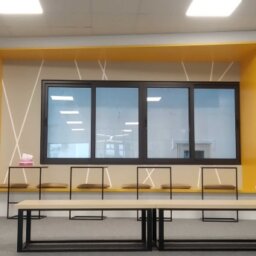 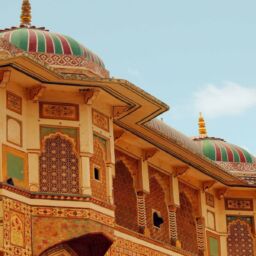 Layover in Jaipur: A Taste of Royalty Amelia Satarasamee is a female pilot with an Asian airline. Her favorite place… 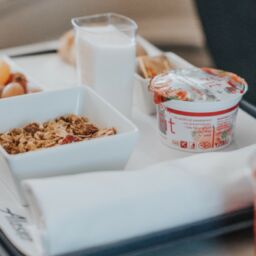 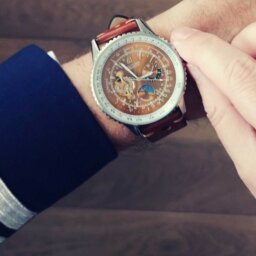 Should we abolish DST? Changing clocks has a substantial impact on our health, our economy, and also on our life… 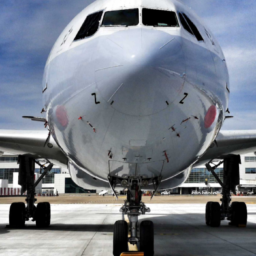 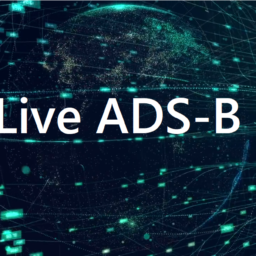