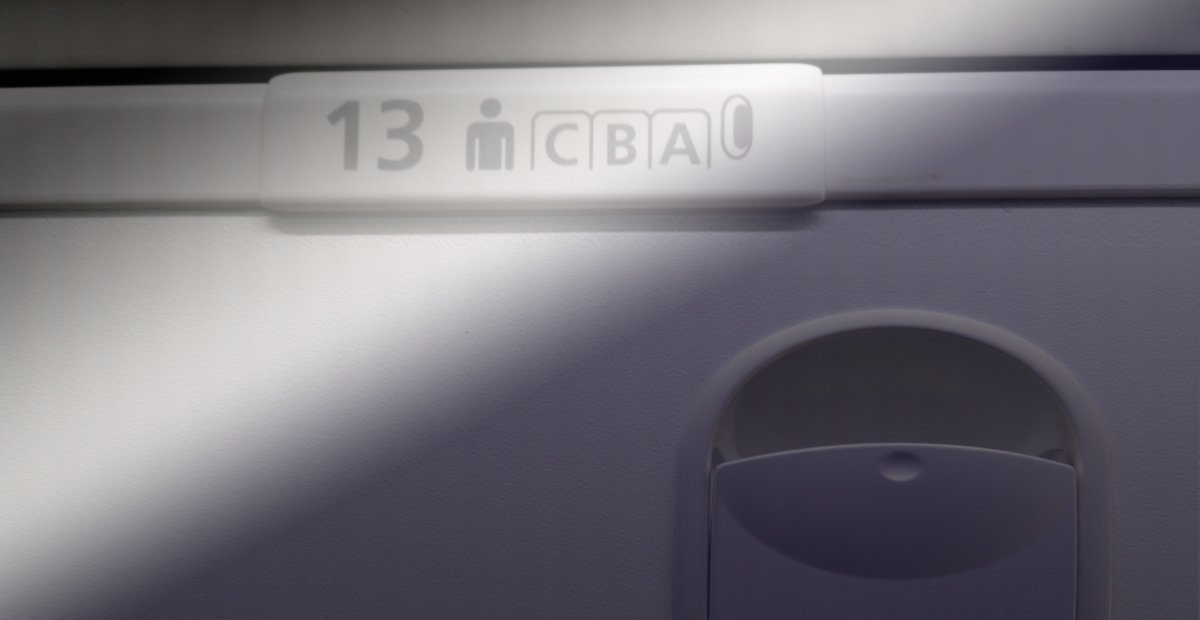 The Mystery around Row 13
Friday the 13th, a day when some people prefer not to spot a black cat, or not take a plane. Certainly not a flight that departs from Gate 13 with a boarding pass for Row 13…

What is the mystery around Row 13? And how far do airlines go with superstition?

Much like the superstition of breaking a mirror or walking under a ladder, people in the Western world have believed for centuries that the number 13 brings them bad luck. The fear of the number 13 is said to have come from the Christian faith, where Judas, the traitor, was the 13th disciple at the Last Supper. This also explains why other cultures and religions have no fear of the number 13 at all.

In Italy and Brasil people consider 17 an unlucky number, because the letters XVII (= “17” in Roman numerals) are the same as in VIXI (= “the end of my life”). In Eastern culture, the number 4 brings bad luck, because the Chinese pronunciation of this number sounds similar to the word ‘die’.

As a result of this negative superstition, these numbers are often avoided in public and commercial environment. Many buildings do not have a fourth or thirteenth floor, and many airports do not have Gate 13.

When Brussels Airlines, at the start of the airline two decades ago, unveiled their livery consisting of 13 dots on the tail that make up the letter “b”, several customers were hesitant to fly with the airline. Shortly after, the company updated its logo by adding a 14th dot.

Capitalizing on this negative connotation, there are many airlines where Row 13 is missing from the seat numbering. The rows in the passenger cabin jump from 12 to 14, or from 3 to 5 in Asian companies, and from 16 to 18 in Brazil.

A large number of passengers feel uncomfortable in an airplane or even have a fear of flying. By omitting those seat rows, airlines try to avoid unnecessary additional nervousness with some passengers.

Emirates, Qatar Airways, Air France, Ryanair, United Airlines and many other airlines go along with this cultural belief and therefore do not have Row 13 in the cabin. Lufthansa goes one step further and has no Row 13 and no Row 17.

The choice is usually extended across the entire fleet. Although, it seems to be more of a Boeing tradition to omit Row 13. With the Airbus 320, Row 13 brings in more revenues because of the extra legroom at the emergency exit, as is the case with EasyJet. You can also book Row 13 on a flight with British Airways, Delta Airlines and American Airlines.

You will not find Row 4 at Cathay Pacific, Thai Airways and Singapore Airlines.

Alaska Airlines chose not to give in to superstition. All of their Boeing 737-700/900s are equipped with Row 13. But then Row 13 is missing from some of their Boeing 737-800 aircraft, because those planes were produced for another company, which canceled the order late. Coincidence, or yet another sign for bad luck? 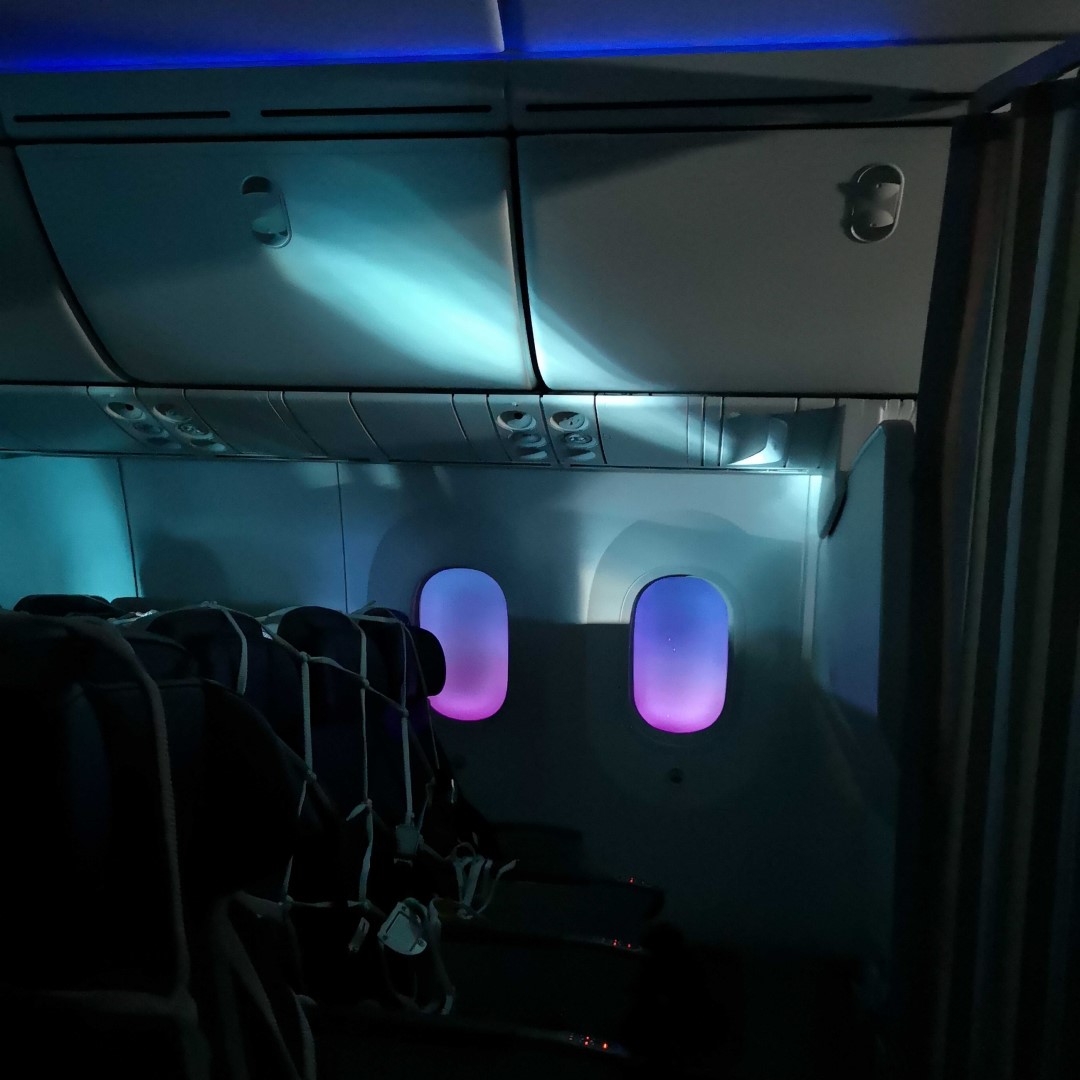 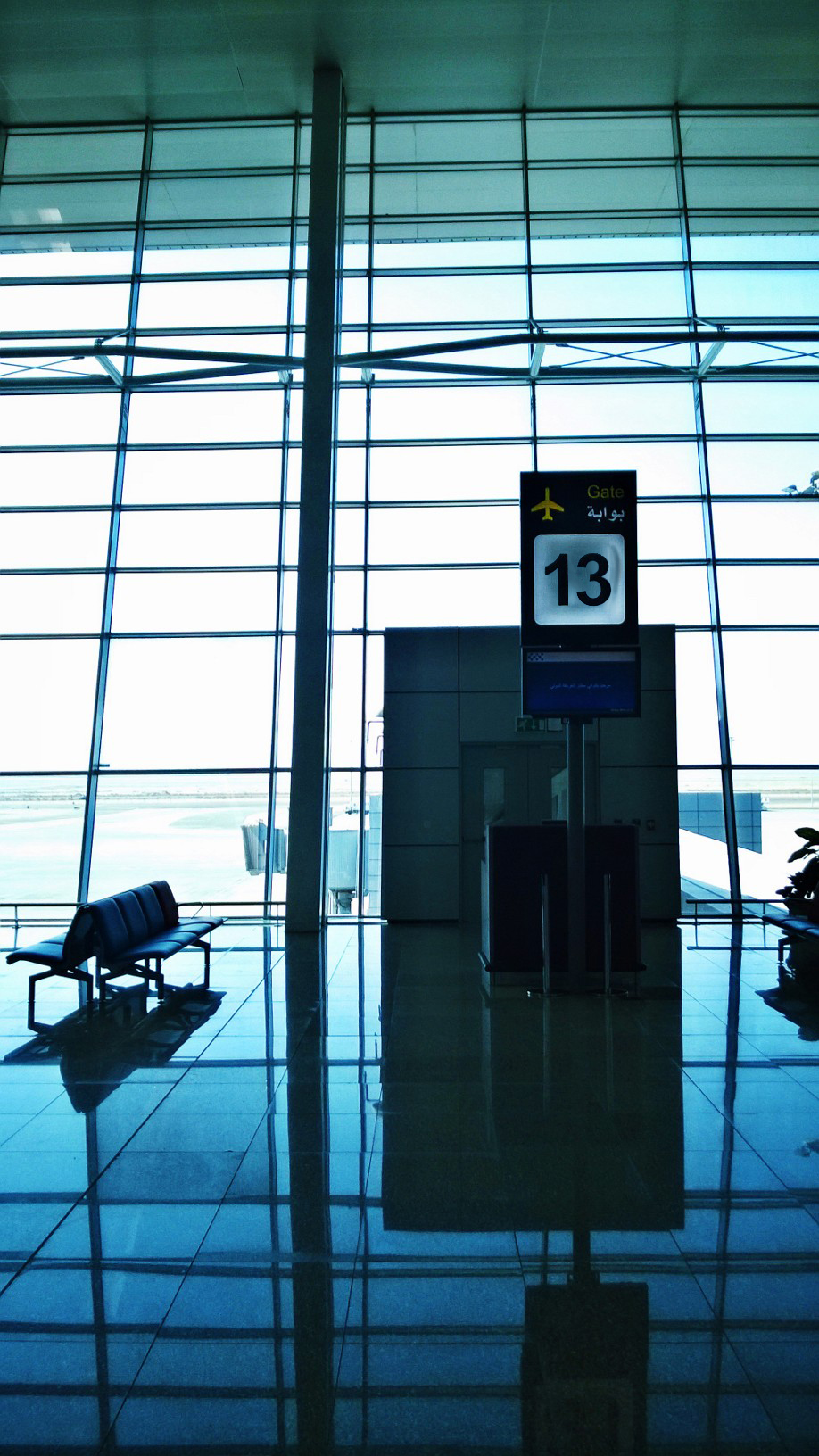 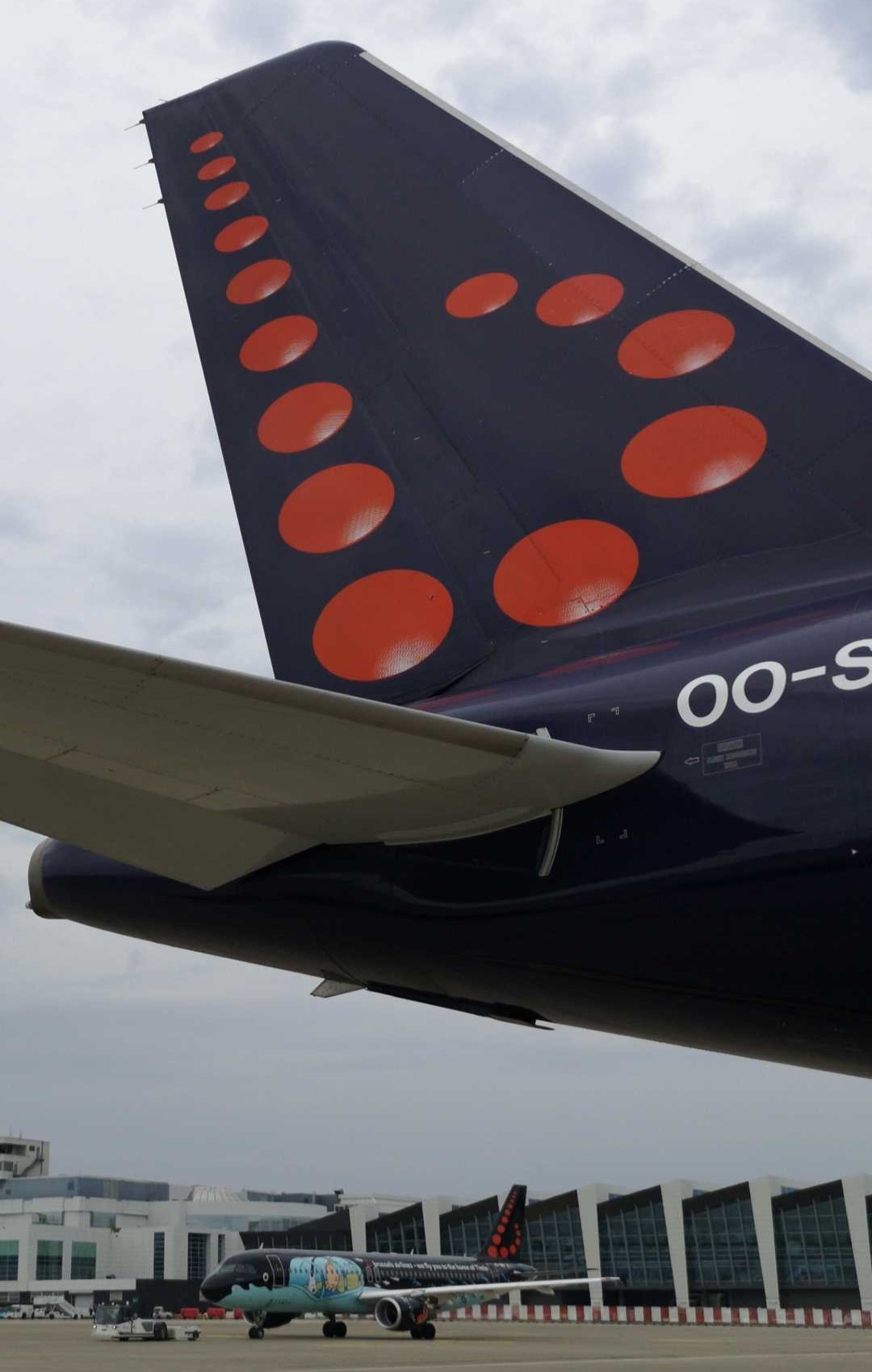 This is Your Lucky Day!

Whether you’re afraid of the number 13 or not, Friday the 13th is always your lucky day at CrewLounge AERO! Every year again, you can take advantage of our special promo! And, speaking of luck, this occurs twice in 2023 and 2024!

With every purchase of a 12 months subscription for any CrewLounge AERO app, you get the 13th month for free! 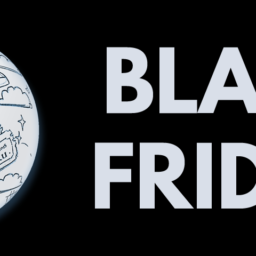 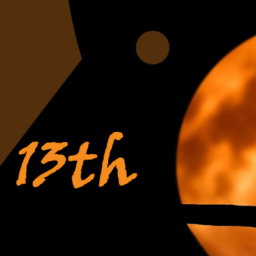 Friday 13th Sales Promotion With CrewLounge AERO, Friday the 13th is always your lucky day! Whether you’re afraid of the…